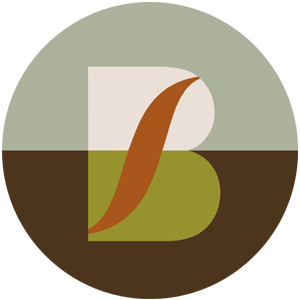 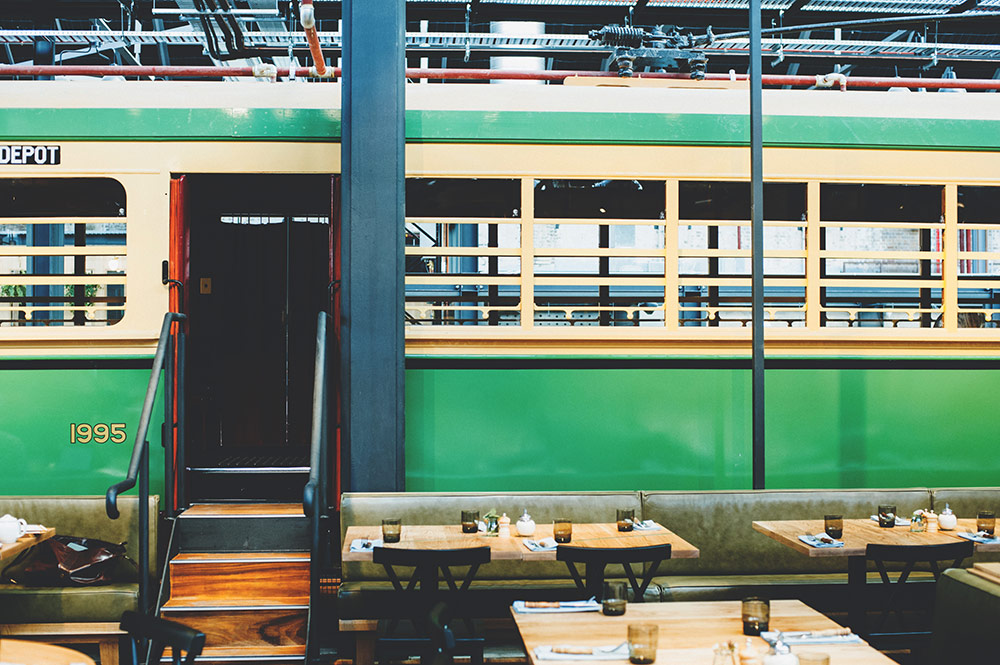 A short history of Tramsheds Sydney

The original Butcher and the Farmer can be found in the Sydney Tramsheds, and while it’s always a captivating experience walking into this glorious location, it’s even better when you know a little of its history.

This spot became a hive of activity, and was part of the larger Sydney tram network, which was the largest in the Southern Hemisphere at the time.

In 1953, the Ultimo tram shed closed down, so the Rozelle Depot received extra cars to work its lines.

However, just over five years later the Glebe line also closed its doors. After the sheds stopped functioning in 1958, the cars were removed from the site and the tracks were pulled up.

Over the following years, the tram sheds were largely used as storage for some of Sydney’s historic trams. The site remained fairly quiet and peaceful until the trams stored here were vandalised and graffitied in 2000, after which it was considered for a variety of uses, ranging from apartments, to markets, performance spaces, and artist studios.

However, the retail complex was the final suggestion that stuck, and the last historic carriage to be removed only left the site in 2015. This carriage was then restored lovelingly in Bendigo, before returning to the tramsheds in Glebe in time for the official opening of the complex in late 2016.

The Tramsheds of Sydney today

In 2016, the old Tramsheds were converted into a complex that’s home to some of the best restaurants in Sydney, as well as cafes and other shops.

Underneath the high, light-saturated ceiling, you’ll find an open space filled with a vibrant mix of eateries, sharing this historic location and offering a welcoming dining spot for locals and visitors alike.

Of course the star of the show is the resident refurbished tram, which has been restored to its former glory to allow you to take a stroll inside as you explore the Glebe Tramsheds.

It took a dramatic and intense renovation to turn the old tramsheds into something spectacular, but the tramsheds in Glebe have quickly become the go-to place for meeting friends for meals, drinks, and casual catch-ups every day of the week.

It’s a place where you can see the rich history written across the walls and feel it in the atmosphere as you enjoy an incredible and unforgettable meal at one of the top tramsheds restaurants, Butcher and the Farmer. It’s also an ideal spot to visit after exploring the nearby Glebe Markets, as you can rest your feet and inspect your new trinkets! CHARACTERISTICS OF A GOOD QUALITY MEAT 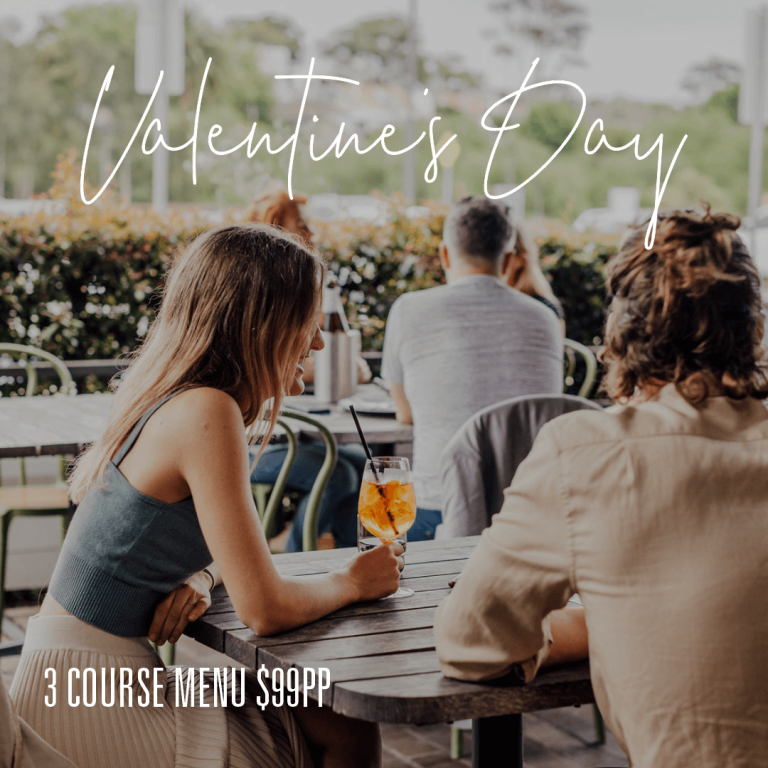 Valentine’s Day at Butcher and the Farmer